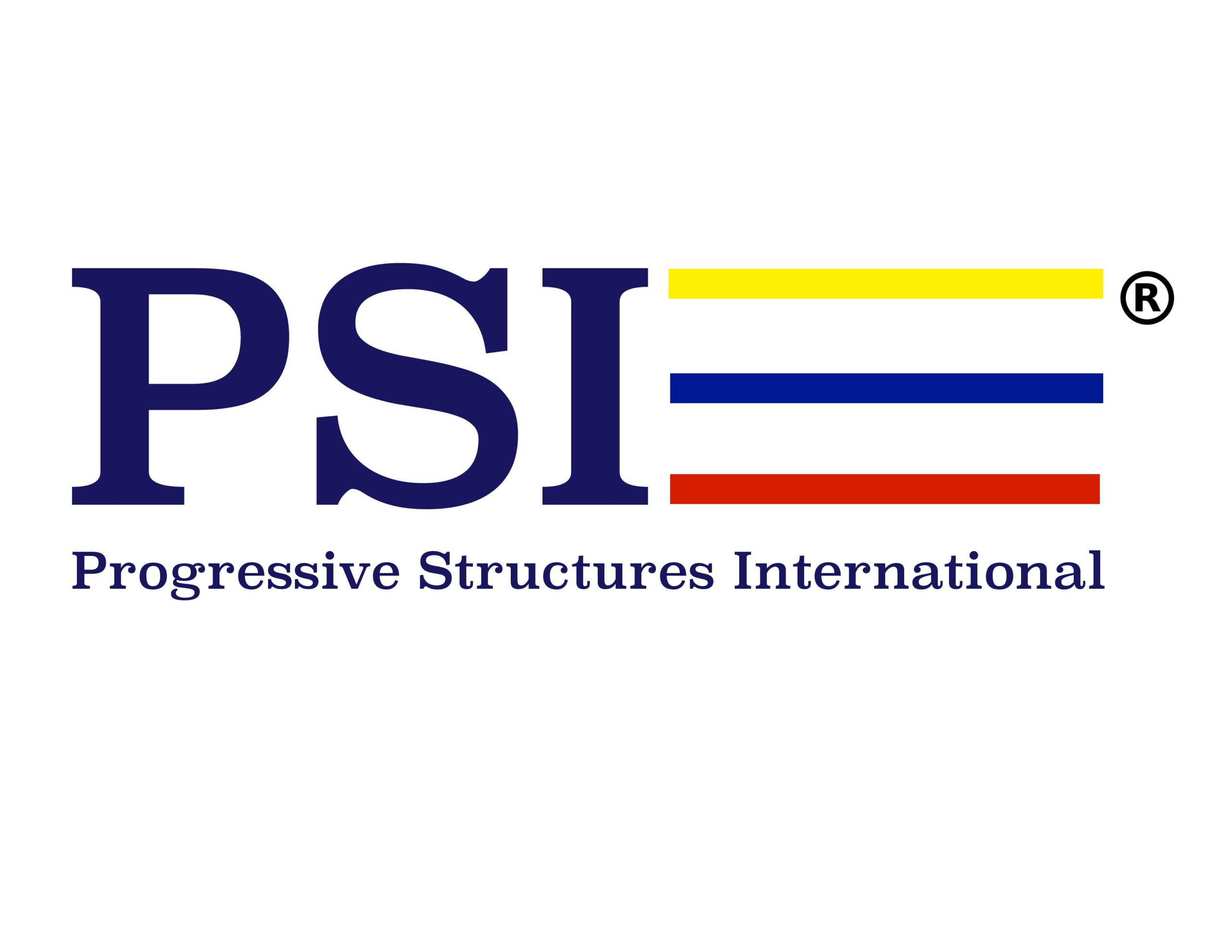 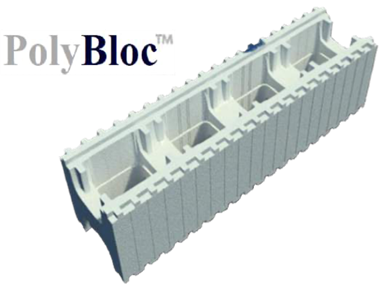 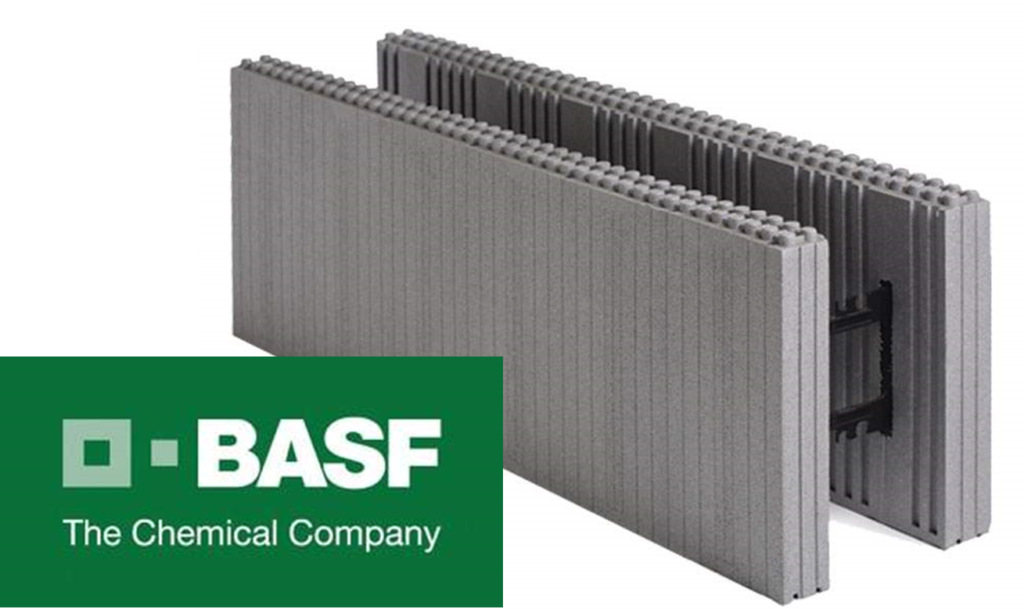 Insulated Concrete Forms made of Neopor® are suitable for all types of building elements, particularly for those requiring thermal insulation and a simple design.
They are used as wall and ceiling elements for single-family homes as well as high-rise buildings. They offer enormous potential savings for do-it-yourself builders. Formwork elements made of Neopor® make it possible to build and insulate exterior walls at the same time.

The elements are available in various wall thicknesses and designs – for example, lintel elements that are free of thermal bridges, floor surrounds, roller shutter housings, or cantilevers. Thanks to their good thermal-insulating properties, formwork elements made of Neopor® are well-suited for the construction of low-energy and passive houses. 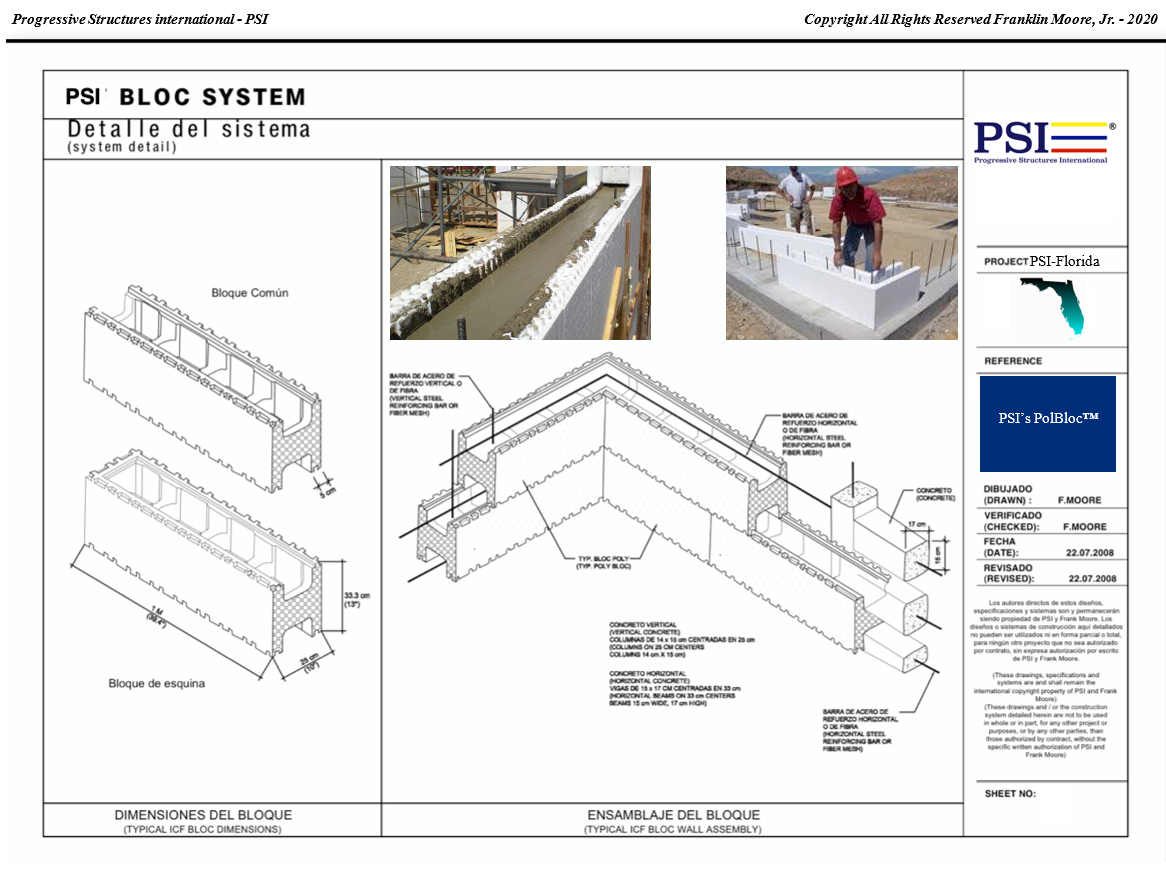 Window and door frames are cast in place when walls are poured. Temporary molds may be removed after the concrete cures to provide solida, steel reinforced concrete. Various decorative effects may be incorporated within the molds to add design elements to both exterior and interior frames. Offsets may be incorporated on both interior and exterior surfaces to accommodate shutters, blinds, screens, or other window or door treatments.

In so-called “fire-wall” tests, ICF walls are subjected to continuous gas flames and temperatures of up to 2000°F for as long as 4 hours. All of the leading ICF brands took the heat without any sign of weakening. In contrast, wood frame walls typically collapse in an hour or less. Note that these tests were performed on monolithic, or “flat-wall ICFs, with no breaks in the concrete layer. Screen-grid ICFs have fire ratings of two hours or less.

The concrete core also prevents fire by slowing the conduction of heat from one side of the wall to the other. In PCA (Portland Cement Association) fire tests, ICF wall segments did not allow enough heat through to start a fire on the cool side of the wall for 2-4 hours.

Contrary to popular belief, the foam used in ICFs will not burn. It will melt if exposed to high heat, but it will not contribute any fuel to the fire. In fact, it is virtually “self-extinguishing,” thanks to a flame retardant all of the leading ICF manufacturers add to the EPS foam.

The PCA conducted a flame spread test, and found that ICF foam is five times better than wood. They used the “Steiner Tunnel Test” to compare the two materials. In the test, technicians lined a tunnel with the test material, ran a fire at one end, then measured how far the flames spread. “The flames travel about one-fifth as far down a tunnel lined with ICF foams as they spread down a tunnel lined with wood,” the PCA report states.

The PCA also reports that smoke creaked by melting EPS is ‘no more toxic’ than burning wood, based on a review of existing studies conducted by The Southwest Research Institute. Studies by Reward Wall Systems report “less than half the toxins” of burning pine. 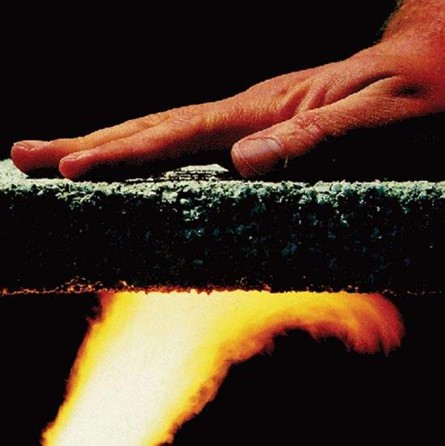